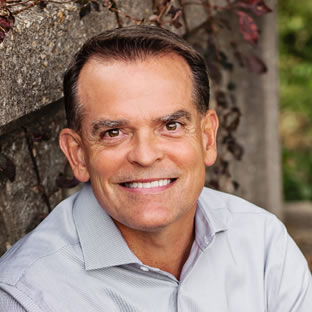 Dr. Todd Hamilton loves creating beautiful smiles! His life has been impacted greatly by his patients, his staff, and the orthodontic profession.

Dr. Hamilton has been providing excellent orthodontic care since 1986. He attended the University of North Carolina-Chapel Hill where he received his undergraduate degree in Psychology, his dental degree, and completed his residency in Orthodontics. He is board certified by the American Board of Orthodontics and is active in many professional and civic organizations.

In giving back to the community, Dr. Hamilton has been involved with the development of Sally’s YMCA and believes strongly in supporting local schools. He is also a co-founder of the county's first nonprofit dental clinic known as “Lincoln Dental Health Services.” He is a longtime supporter and lay leader at The Barnabas Center counseling ministry in Charlotte. Dr. Hamilton also volunteers and provides sealants for underprivileged children in Lincoln County with the Give Kids a Smile program each year.

Dr. Hamilton and his wife Betsy have been married since 1981 and have three grown children, Matthew, Megan and Phillip.  They also have six grandchildren,  Kyleigh Alyssa, Hannah, Eian, Tatem, Indigo and August, and a Golden Retriever named Bentley. They are members of Lake Forest Church here in Denver. In his leisure time, he enjoys spending time with his wife and family as well as hiking, golfing, yard work, and traveling.